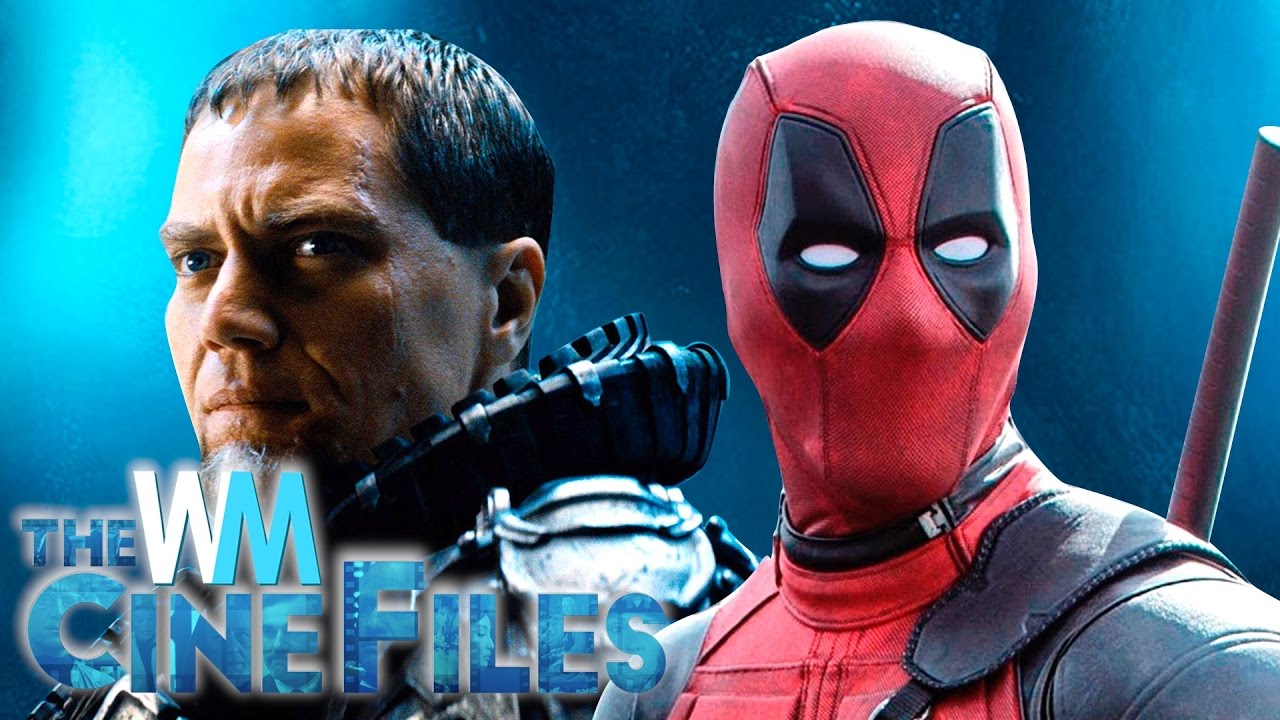 Will DEADPOOL 2 Cast Michael Shannon as CABLE? – The CineFiles Ep. 13 // Subscribe: // CELEBRATE 10 YEARS OF WATCHMOJO WITH OUR SPECIAL EDITION MAGAZINE, LINKS BELOW!

As we near the end of March, cinephiles have been treated to some big time movie news. Robert Downey Jr. is set to star in a reboot of Dr. Dolittle as the titular character. RDJ is putting the iron suit away for now, in favour of talking to animals! Oscar-winning movie Zootopia has been slapped with a lawsuit from a veteran Hollywood screenwriter who claims they stole his idea, after Disney rejected him twice in the past for the same story. And of course, Deadpool 2 is closing in on their Cable, with Man of Steel and Nocturnal Animals star Michael Shannon the frontrunner to land the role. So sit back and relax as WatchMojo’s The CineFiles takes you through the week’s biggest cinema news!

Breaking Bad Cast – Where Are They Now?