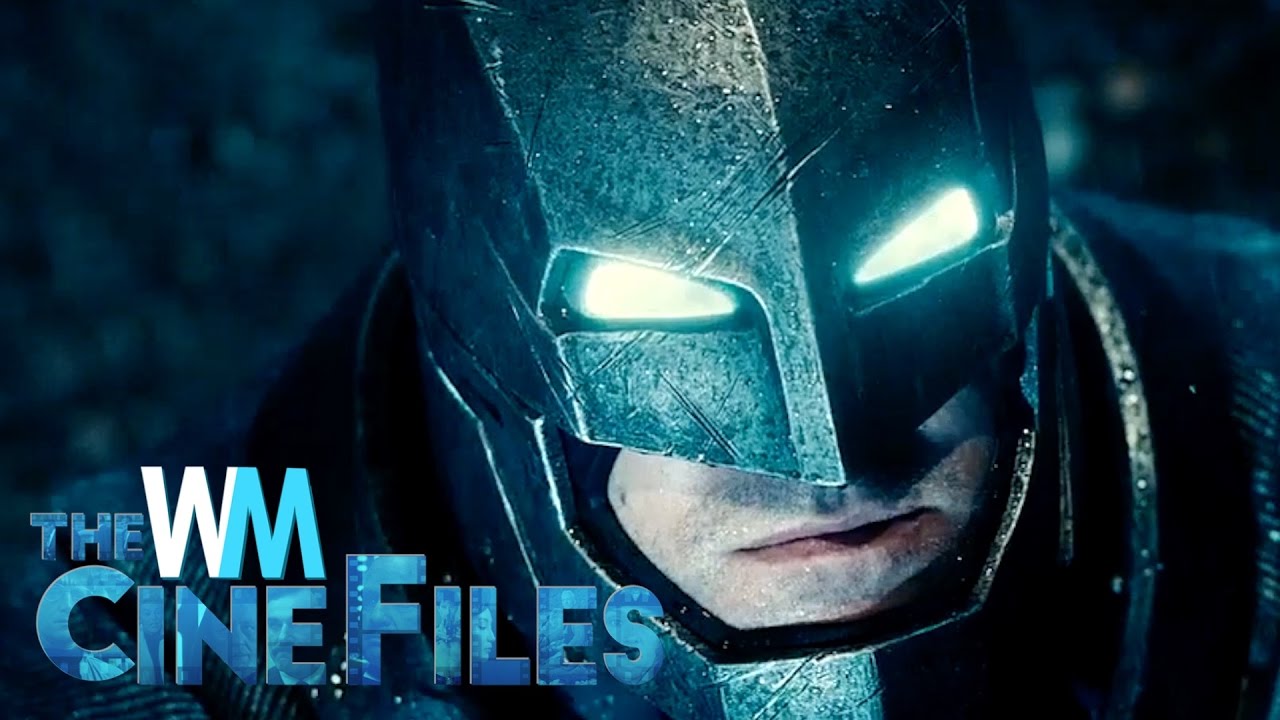 Subscribe: ———————– CELEBRATE 10 YEARS OF WATCHMOJO WITH OUR SPECIAL EDITION MAGAZINE, LINKS BELOW!

The New Year has already seen some major entertainment news in the world of film and we’re bringing it to you here with The CinfeFiles. Deadpool has made some major splashes recently, having been nominated at the WGA Awards and also becoming the most illegally downloaded movie of 2016. DC’s trouble in Hollywood may continue after Ben Affleck said in an interview that he might not direct the standalone The Batman movie anymore. The Golden Globes are also taking place soon, with movies like La La Land, Moonlight, Manchester by the Sea all vying for hardware. So Join WatchMojo as we count down our picks for the biggest cinema news of the week.

Is Frank Miller’s Batman a Fascist?