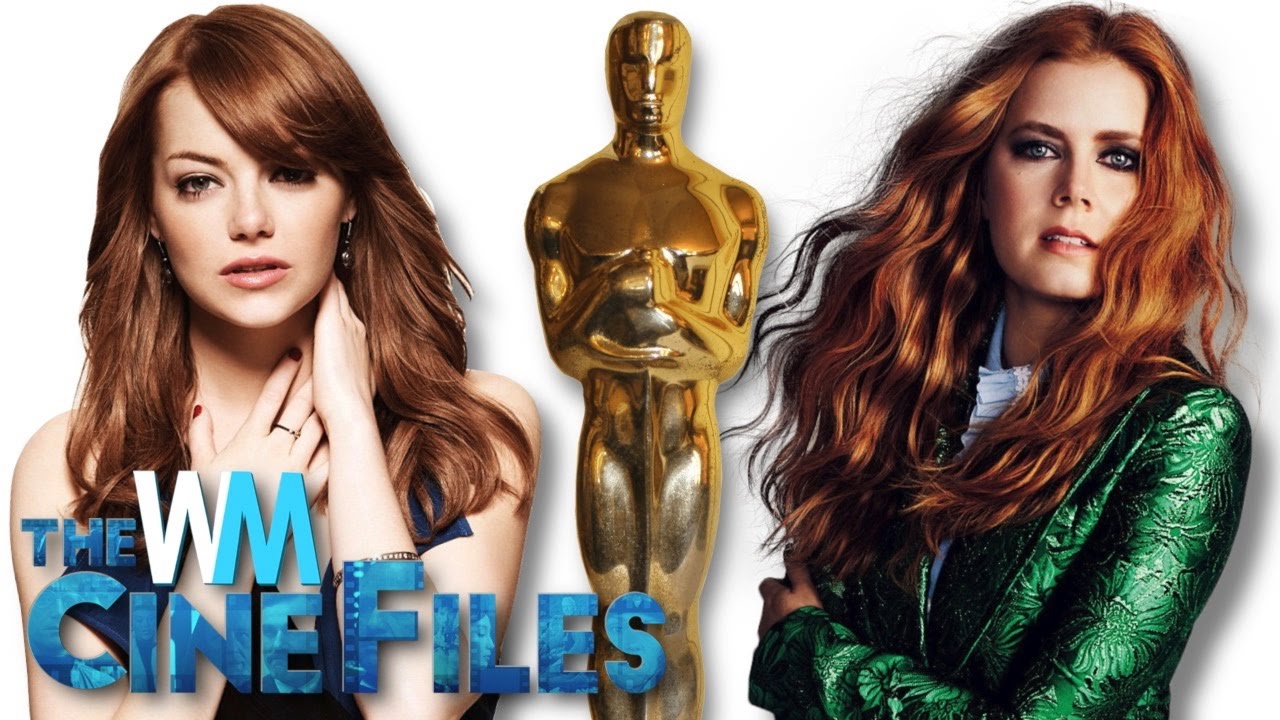 Academy Award Nominations, Snubs and Surprises! – The CineFiles Ep. 5
Subscribe:
The Academy of Motion Picture Arts and Sciences released their nominations today for the 89th Academy Awards, and we’re covering the biggest stories to come out of them! La La Land is an unstoppable force this awards season, and it continued to the Oscars where the film has been nominated for a record tying 14 golden statues! Ryan Gosling and Emma Stone both have shots at best actor and actress, but the competition will be tough. Best Actor sees Andrew Garfield, Casey Affleck, Viggo Mortensen and Denzel Washington all vying for the coveted award. On the Best Actress side, Isabelle Huppert, Ruth Negga, Natalie Portman and Meryl Streep all look compete with the La La Land actress. Meryl Streep also became the first actor ever to earn 20 Oscar nominations. Ryan Reynolds and Amy Adams were both snubbed by the Academy, who didn’t nominate the actress for best actress or nominate Deadpool for a single category. Moonlight and Arrival were nominared for eight awards apiece. So join WatchMojo as we count down our picks for the biggest cinema news of the week.

Top 10 Actors Of Color Who Were Snubbed At The Oscars

Top 10 Oscar Winners Who SUCKED in Other Movies

Jurassic World 2 is Bringing Back JEFF GOLDBLUM! – The CineFiles Ep. 18