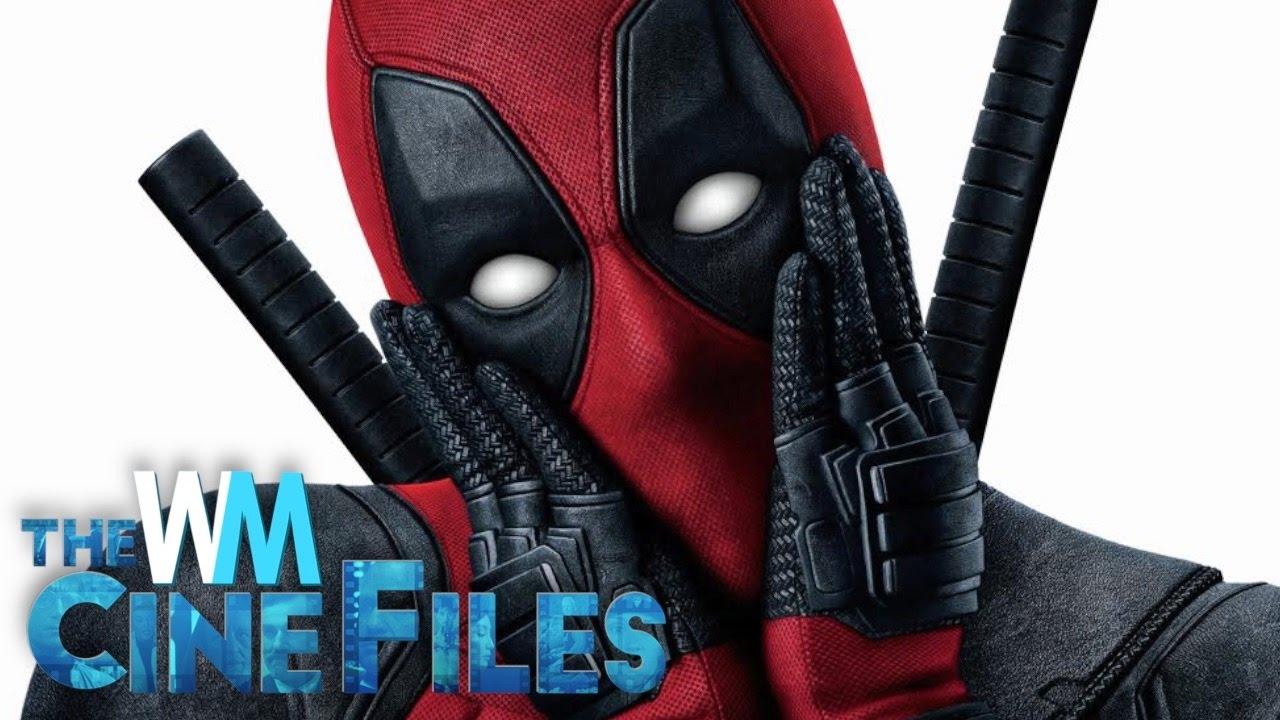 Deadpool to Cast James Bond for Cable?! – The CineFiles Ep. 4
Subscribe: ———————– CELEBRATE 10 YEARS OF WATCHMOJO WITH OUR SPECIAL EDITION MAGAZINE, LINKS BELOW!

The rumour mill was working overtime this week in the film world, with casting news taking over the movie industry. Ryan Reynolds posted an Instagram photo of himself, Hugh Jackman and Pierce Brosnan, leading many to speculate that the old James Bond actor was being cast as Cable for Deadpool 2. Wolverine also posted a photo of the three hanging out, making fans everywhere desperate for some official news. Taboo actor, Tom Hardy was interviewed about the prospect of replacing Daniel Craig as the next James Bond and even discussed the possibility of The Dark Knight director, Christopher Nolan taking over the spy franchise. Also, blood was spilled with the release of the new red band trailer for the cannibal horror movie, Raw. The trending trailer shocked audiences with the amount of gore and disturbing imagery shown. So join WatchMojo as we count down our picks for the biggest cinema news of the week.