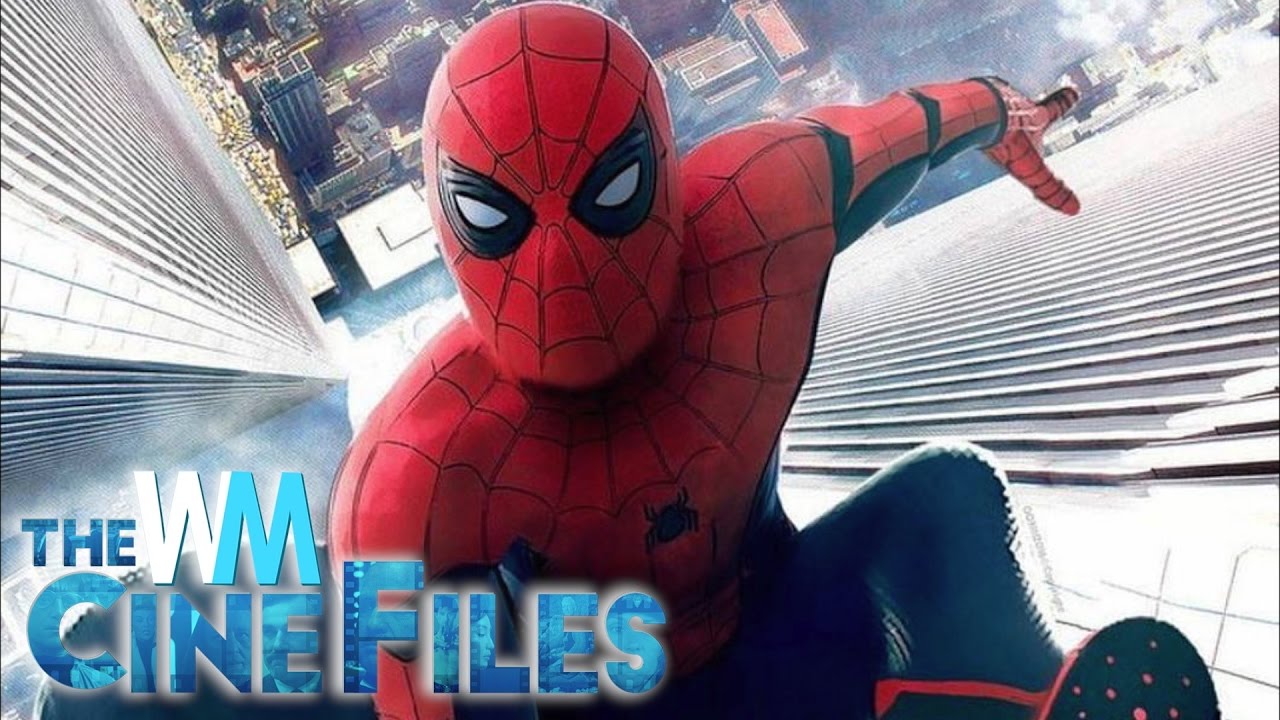 Spider-Man to LEAVE the MCU After Homecoming Sequel? – The CineFiles Ep. 14 Subscribe: // CELEBRATE 10 YEARS OF WATCHMOJO WITH OUR SPECIAL EDITION MAGAZINE, LINKS BELOW!

We find ourselves at the end of March, but not without some major news coming out of Hollywood this week! Stephen King has been terrorizing audiences for decades, and a new adaptation of his iconic story It is hitting the big screen, and it’s first teaser trailer was released. Joss Whedon, the man behind Buffy and The Avengers now finds himself working with DC films to write, produce and direct a standalone Batgirl movie. Marvel also made news when a Spider-Man: Homecoming producer spilled that Spidey may not be part of the MCU long, and may leave after Homecoming’s sequel. So sit back, relax and enjoy WatchMojo’s The CineFiles, as we count down our picks for the biggest cinema news of the week!

Jurassic World 2 is Bringing Back JEFF GOLDBLUM! – The CineFiles Ep. 18

Another Top 10 Amazing Games That Never Got a Sequel

Could The World’s Deadliest Spider Save Your Life? – 10 News Stories You Missed This Week