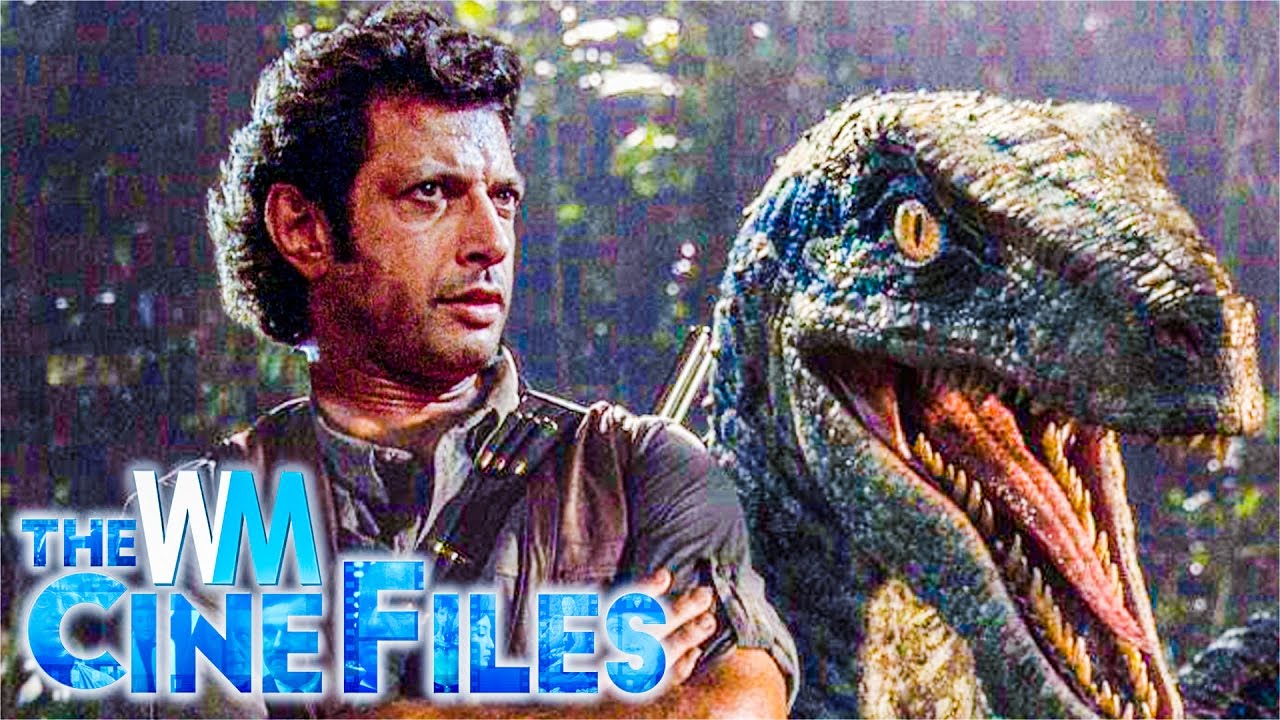 Jurassic World 2 is Bringing Back JEFF GOLDBLUM! – The CineFiles Ep. 18 // Subscribe: // CELEBRATE 10 YEARS OF WATCHMOJO WITH OUR SPECIAL EDITION MAGAZINE, LINKS BELOW!

In this week’s instalment of weekly news, life found a way! Jurassic Park legend and sausage chef, Jeff Goldblum is making a return to the dinosaur franchise, having been cast in the Jurassic World sequel. Disney continued to make waves after it was revealed that Seth Rogen and Billy Eichner were in talks to play the duo of Timon and Pumbaa in the new live-action remake of The Lion King and M. Night Shyamalan pulled a giant twist when he tweeted that his next film Glass would be a sequel to both Split and Unbreakable! So sit back, grab some popcorn and join The CineFiles in counting down the biggest cinema news of the week!