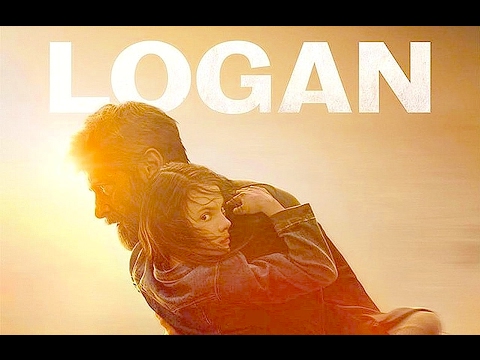 MEL GIBSON to Direct the SUICIDE SQUAD Sequel?! – The CineFiles Ep. 8 Subscribe: // CELEBRATE 10 YEARS OF WATCHMOJO WITH OUR SPECIAL EDITION MAGAZINE, LINKS BELOW!

There was no shortage of big news coming out of Hollywood this week, with one of the biggest splashed being made by DC and Warner Bros. who are in talks with Hacksaw Ridge director Mel Gibson to direct the Suicide Squad Sequel! Keeping with the superhero stories, Logan and 20th Century Fox released a dark and bloody, found-footage teaser trailer showcasing the origins of the young girl, X-23. And finally, master filmmakers, the Coen brothers have agreed to write the script for the remake of the 1983 classic, Scarface, with Rogue One star Diego Luna starring as the infamous Tony Montana.

So join WatchMojo as we count down our picks for the biggest cinema news of the week.

Top 10 Scenes in Trailers That Were Not In The Movie