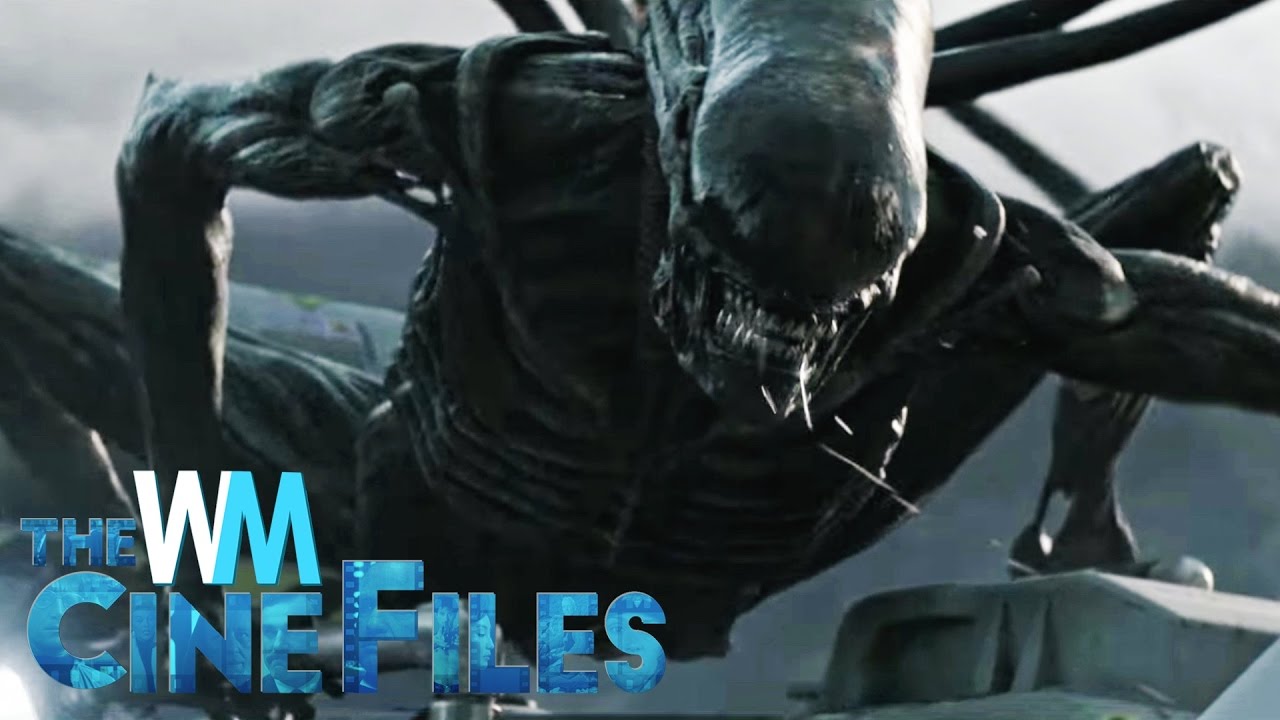 The movie news of March has started off with some bangs! Or at least, one iconic character finds himself without them anymore. The mighty Thor revealed to audiences this week that he has ditched the long blonde hair for a smooth, short cut on the cover of Entertainment Weekly. The sneak peek also showed off Cate Blanchett as Hela and Jeff Goldblum as the Grandmaster. Steve Spielberg has put together an impressive leading cast for his new film The Post, with Meryl Streep and Tom Hanks signing on. And of course, the iconic Ridley Scott made waves when he not only announced Alien: Covenant was part of a trilogy, but that he had SIX more Alien films ready to be made. So Join WatchMojo and The CineFiles as we count down our picks for the biggest cinema news of the week!

Top 10 Movies That RIPPED OFF the Alien Franchise

Another Top 10 ‘How did They Shoot That?!’ Scenes