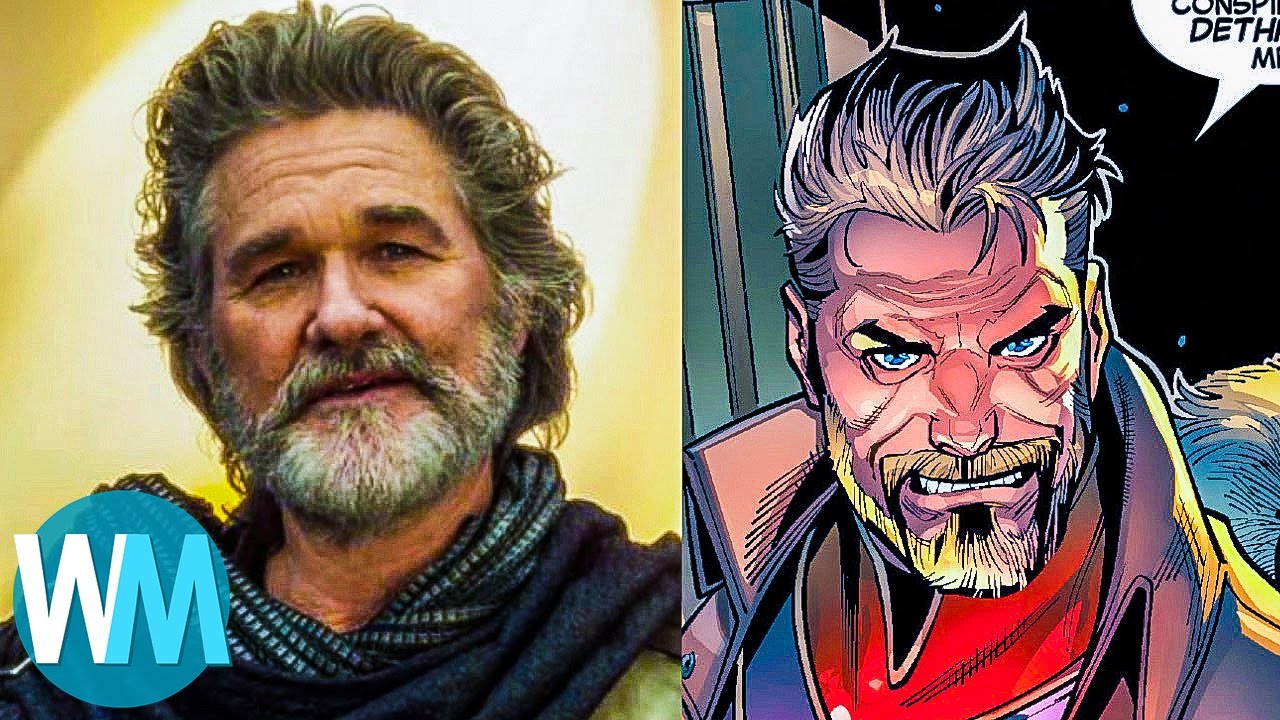 Star-Lord’s Father: Comic Book Origins // Subscribe:
CELEBRATE 10 YEARS OF WATCHMOJO WITH OUR SPECIAL EDITION MAGAZINE, LINKS BELOW! Who is Star Lord’s Dad? Guardians of the Galaxy’s Peter Quill has a very mysterious past, and while we know his mother was a human from Earth, most people know very little about his father. In the comic books, his father is an alien named J’Son who came to Earth by accident, and no Yondu is not Peter Quill’s father in the movies. In the films, his father is a different character entirely, that being Ego, the living planet, played by Kurt Russell. So join WatchMojo as we explore the comic book origins of J’Son, aka Peter Quill’s father.