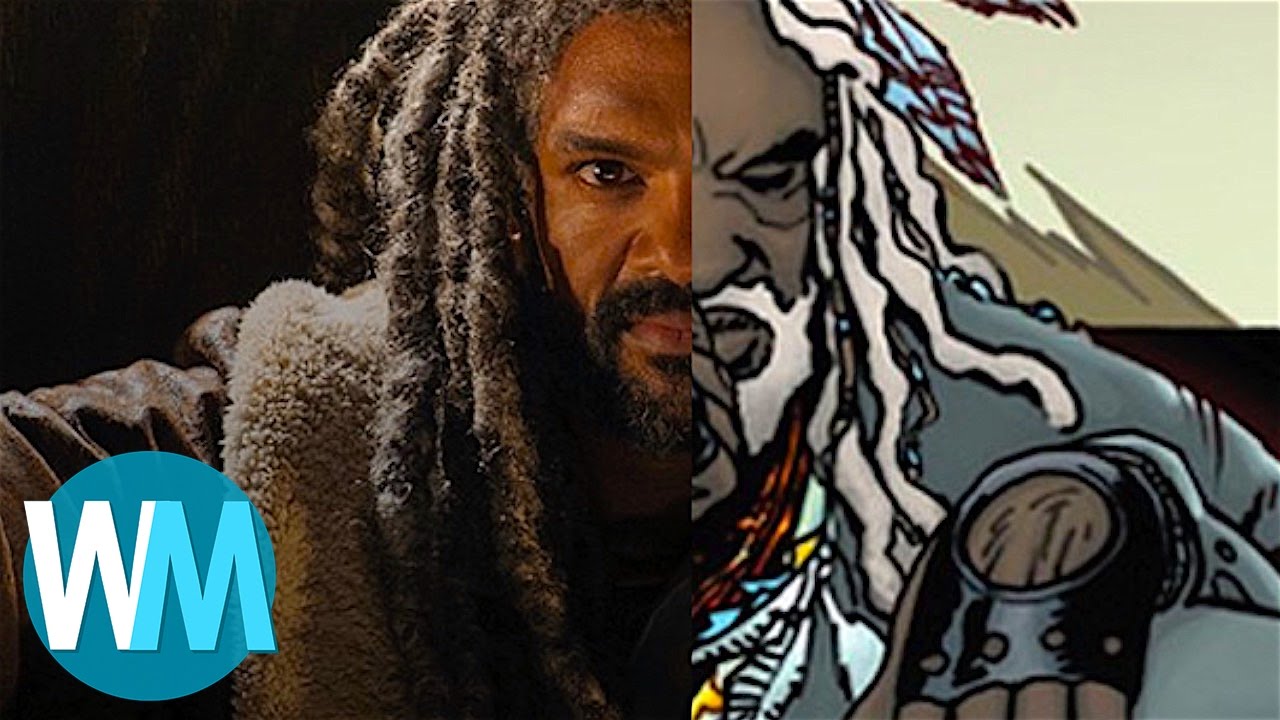 The Walking Dead season 7 is finally kicking off and we are already being introduced to some of the most interesting and coolest characters so far. First and foremost of these is King Ezekiel of the post-apocalyptic settlement know and “The Kingdom”. But who is King Ezekiel, why is he king? Where did he get a frekin’ tiger? Robert Kirkman’s Walking comic book is well ahead of AMC’s television series so readers have a little more information about the character than casual fans of the show. Join WatchMojo as we explore the comic book origin of King Ezekiel