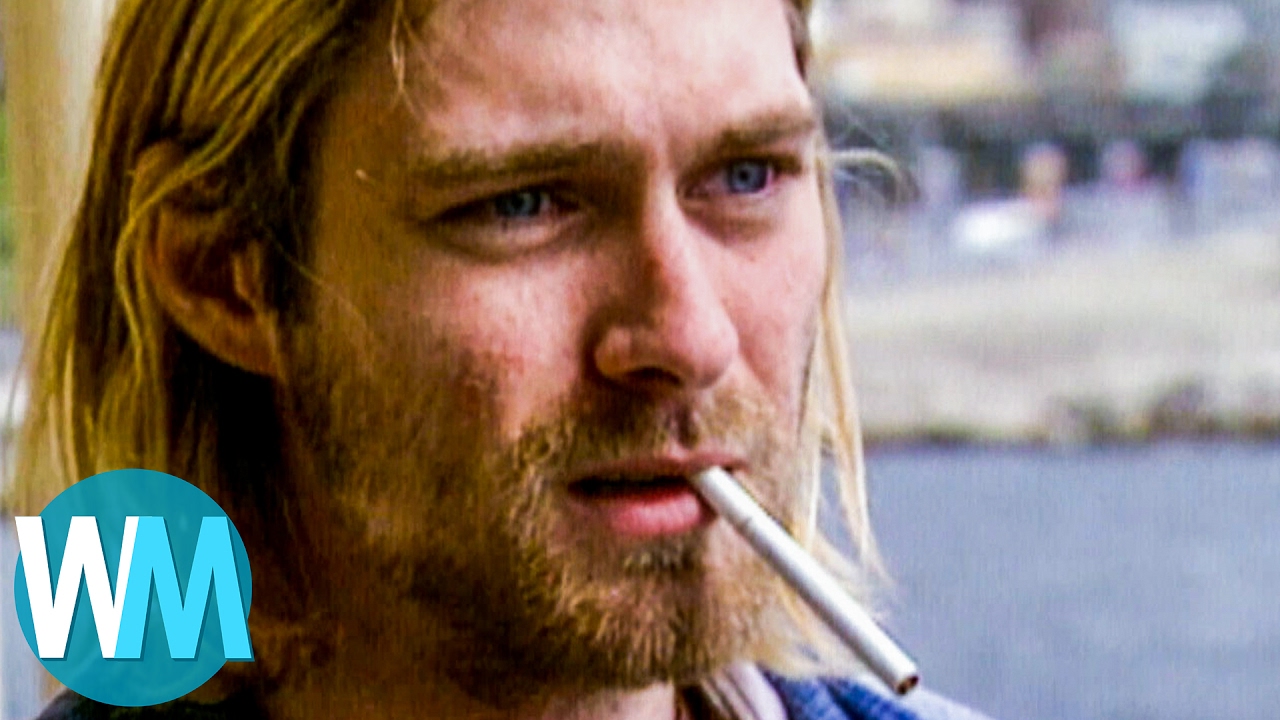 Kurt Cobain Interview – Incl. Rare Footage // Subscribe: // USE THE TIMESTAMPS IN THE DESCRIPTION BELOW TO JUMP TO SPECIFIC QUESTIONS. One of Kurt Cobain’s final interviews before his tragic death, this WatchMojo Presents video From the MUCH Vaults is an incredible look into the man and artist that we present on the day that would have been his 50th birthday. This raw video from 1993 features 6 minutes of very rarely seen footage from the original interview that was not aired on television. Nirvana’s legacy still burns bright and their music continues to influence and inspire people to this day. We hope that you enjoy this thoughtful and engaged interview with a man who meant so much to so many people.

00:07 1) What are your favourite books and have they influenced your songwriting?

1:50 2) Is it hard write new material in a short timeframe after having had your entire life to the write the material for your first two albums?

05:08 5) Now that you’ve had so much success, so quickly and so surprisingly, as well as a baby, your marriage, etc., what excites you now?

05:49 6) How do you personally cope with having private relationships being scrutinized publicly?

09:04 7) Is it weird to suddenly have lawyers and people who do that stuff for you?

10:40 8) Do you think being in the music industry for a long time makes you nutty?

11:48 9) Have you ever had second thoughts about bringing a child into the world, despite being able to see the world for what it is?

17:19 11) One of the interesting things about Nirvana that you don’t talk about much is that you seem very concerned about sexism. How do you make people aware of that problem?

21:21 12) We’re doing a special on The Replacements, did they have any influence n you on as a songwriter or any of the music you did?

23:58 13) Did you get to meet anyone that you would consider your musical hero?

24:40 14) Tell me about the record you’re doing with William Burroughs.

25:50 15) One of the members of Nirvana said he was perturbed by your mainstream audience and wanted to just make music for your real fans…?

Try Not To Sing Along Challenge (EXTREMELY HARD) (BEST SONGS 2017)