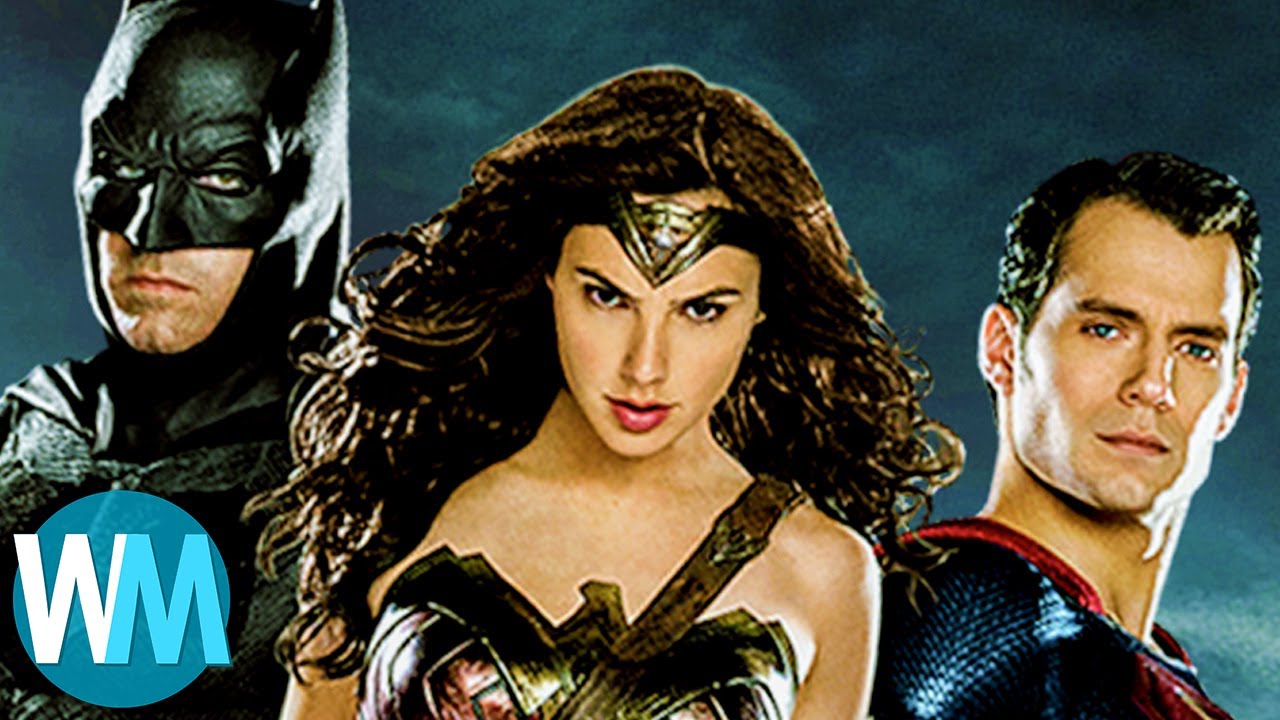 Top 10 Things Superhero Movies Got Right // Subscribe: // TIMESTAMPS BELOW
Be sure to visit our Suggest Tool and Submit Ideas that you would like to see made into Top 10 videos!
It’s hard to make an adaptation, particularly when the source material has such an active and vocal fanbase that will let you know if what you made didn’t hit the mark. Well, when it comes to comic book adaptations and superhero movies, comic book fans often have a lot to complain about, as every slight deviation from the comic book origins of a character can incite mass online hysteria. Well, these films were able to appease angry fans by providing faithful adaptations that get it right. From Marvel’s Guardians of the Galaxy, Captain America, Spider-Man, X-Men, Deadpool, and Iron Man, to DC’s Batman in Batman Begins, The Dark Knight, and even Batman V Superman: Dawn of Justice, fans will always appreciate when filmmakers try to stay true to the source.

Top 10 Superhero Movies of ALL TIME