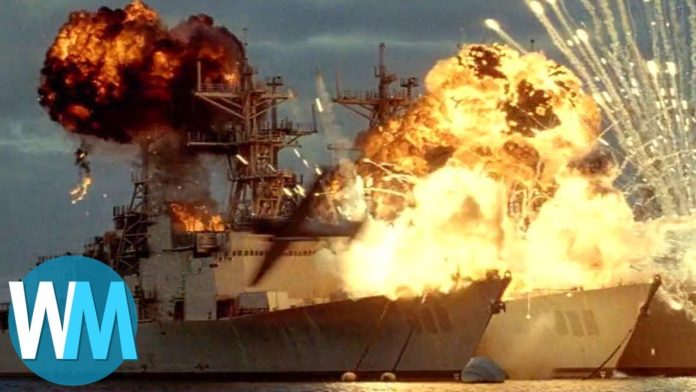 Top 10 Things You Didn’t Know About the Attack on Pearl Harbor
Subscribe: //
Have a Top 10 idea? Submit it to us here!

Despite the extensive coverage of the event, these are things you may not have known about the fated day of December 7, 1941. From an American Radar detecting the approaching plane, to the environmental impact the bombing had on Pearl Harbour, to the one member of congress who voted against the bombing, these facts may shock you. WatchMojo counts down ten things you didn’t know about the attack on Pearl Harbour.

#10: American Radar Detected Approaching Planes
#9: The U.S. Captured Its First P.O.W. At Pearl Harbor
#8: 23 Sets of Brothers Died in the Attack on the USS Arizona
#7: The Attack Left an Enormous Environmental Effect on Pearl Harbor
#6: A Senior Japanese Official Opposed the Attack
#5: One Member of Congress Voted Against War with Japan
#4: Roosevelt Almost Didn’t Use the Word “Infamy” In His Speech
#3, #2 & #1???

Special thanks to our users Frank Lansburg and Kris A for suggesting this idea! Check out the voting page at: .

Top 10 Movies That Messed Up History

10 Most Powerful Submarines In The World

Top 10 Most MYSTERIOUS Places on Earth