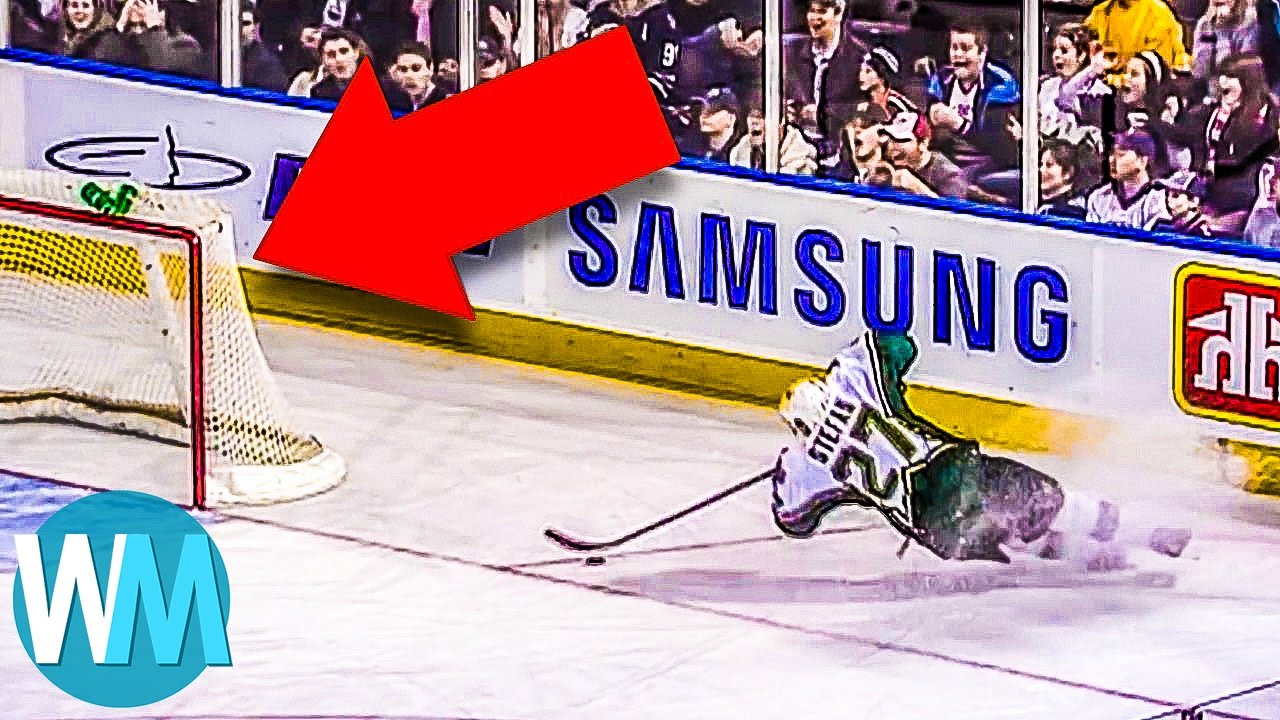 Top 10 Worst Collapses in Sports History // Subscribe – SPORTS FANS! Check out WatchMojo’s new series, THE LINEUP: Everyone loves talking about the most epic collapses in sports history. Whether it was John McEnroe’s outburst and loss at the 1984 French Open, the 2016 Golden State Warriors falling apart against LeBron James and the Cleveland Cavaliers, the Atlanta Falcons choking in Super Bowl XLI or Bill Bucker missing a slow grounder up the first base line to lose the game for the 1986 Boston Red Sox, these are some of the most embarrassing sports fails ever. WatchMojo counts down ten of the worst chokes in sports.

The Lineup is a new sports panel game show with a WatchMojo twist. Smart and funny hockey fans and professional broadcasters join host Adam Reed for a game-ified take on sports talk that mixes elements of trivia, Top 10s and fantasy drafts! Check out episodes HERE:

Special thanks to our users Jerwin A Ubasa, Pervot Utanför Din Dörr, Darren Rogers and N7276 for suggesting this idea! Check out the voting page at

Top 10 Most Common Sports Injuries (And How to Prevent Them!)