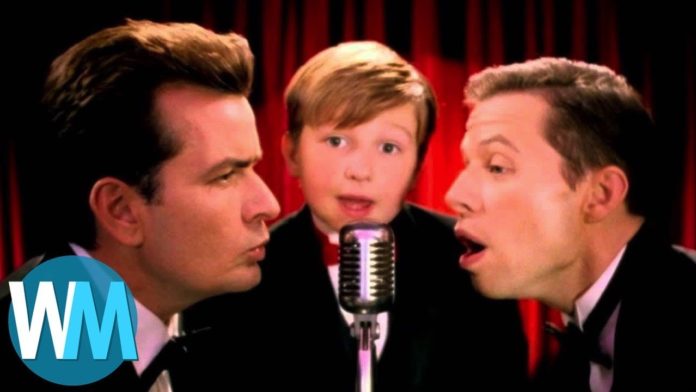 Top 10 TV Shows that Continued After Losing Its Lead
Subscribe: //
Have a Top 10 idea? Submit it to us here!

For these TV shows, despite losing the main character, the show had to go on. Now that Jeffrey Tambor has left “Transparent” and Netflix has severed ties with Kevin Spacey, we’ll be looking at television shows which continued airing any new episodes after one of its leading actors departed for whatever reason. We’ll be including shows such as The X-Files, Once Upon A Time, The Vampire Diaries, The Office, Two and a Half Men, Spin City, Charmed, and more. Join WatchMojo as we count down our picks for the Top 10 TV Shows that Continued After Losing Its Lead.

Top 10 Shows You Didn’t Know Were On Netflix

Top 10 Actors Who Were Fired from Hit TV Shows