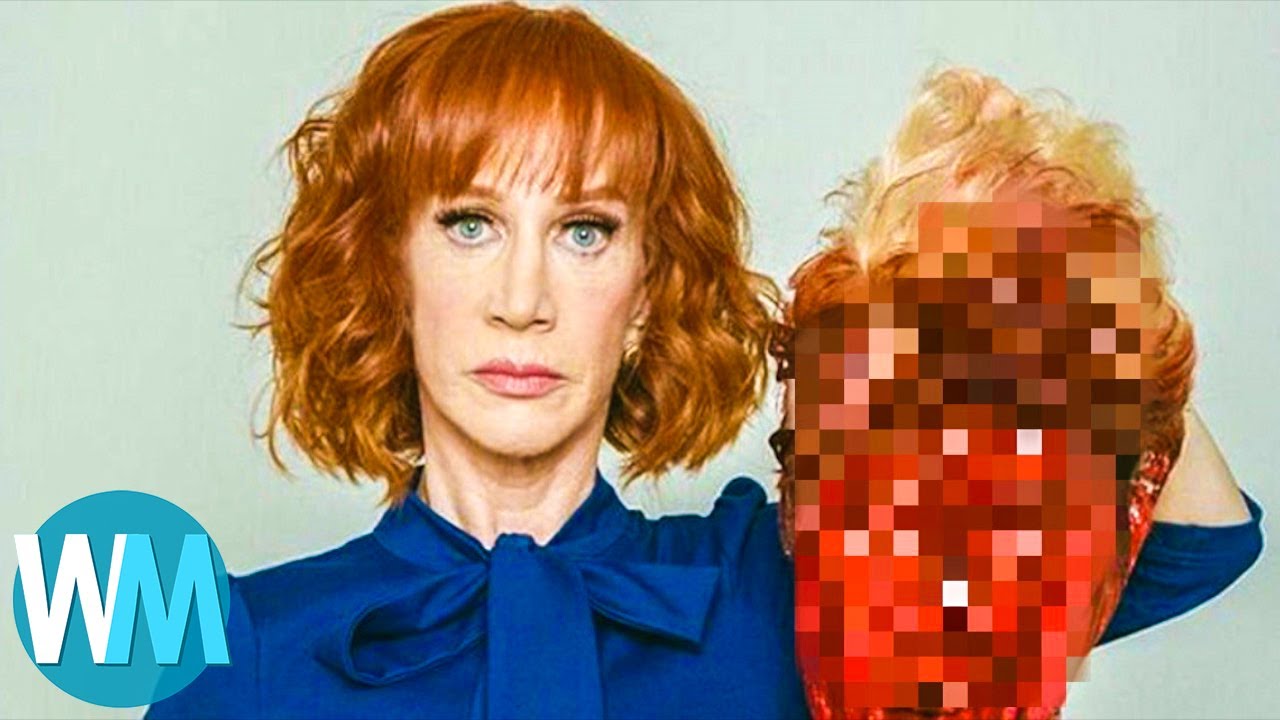 Top 10 Times Comedians Crossed the Line // Subscribe: // TIMESTAMPS BELOW
Be sure to visit our Suggest Tool and Submit Ideas that you would like to see made into Top 10 videos!
When does a joke go too far? CAN comedy go too far? Many feel that some controversial comedians are also offensive comedians. Whether it’s Jimmy Kimmel making a joke about Flavor Flav’s parenting skills by comparing him to Chris Benoit, Kathy Griffin posing with a fake bloody Donald Trump head or Tracy Morgan talking about killing his son if he turned out gay, many feel these are jokes that were in bad taste. WatchMojo counts down ten comedians that went too far.

Top 5 HUGE Myths About Being President

10 Times When TROLLING Went TOO FAR