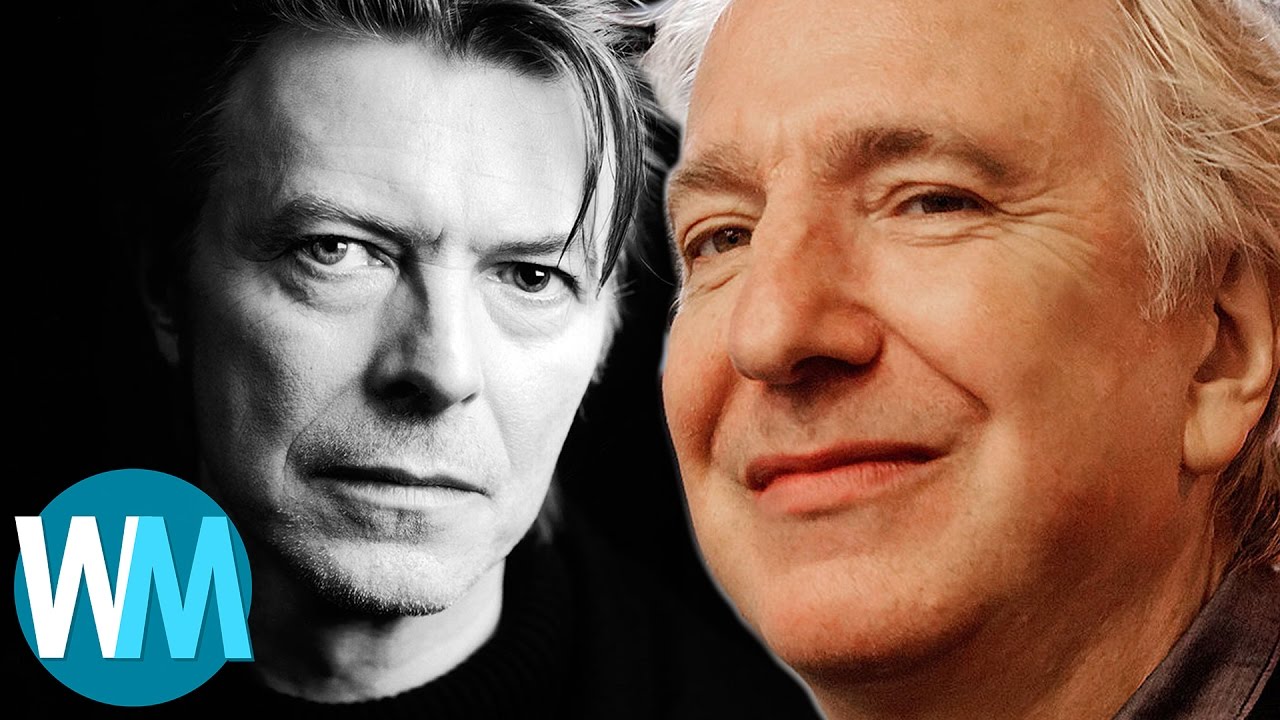 Top 10 Reasons 2016 Was THE WORST
Subscribe: // TIMESTAMPS BELOW ———————– CHECK OUT WATCHMOJO’S NEW BOOK, The 10-Year Overnight Success: An Entrepreneur’s Manifesto, LINKS BELOW!

From the moment David Bowie, Alan Rickman, Glenn Frey and many more celebrities died in January, many people decided 2016 was a shitty year. But then came a lot of other things that made 2016 terrible. Between the earthquakes in Italy, ISIS, Zika and the United States Presidential Election, there were a lot of horrible things about 2016. WatchMojo counts down ten reasons 2016 was the worst year ever. Don’t worry; it’s almost over…

10 News Stories That Will DESTROY Your Faith In Humanity 2016

Top 10 Reasons April Is the WORST

10 Reasons Humans Will Be Extinct in 1000 Years

10 Reasons Not To Trust Your Senses