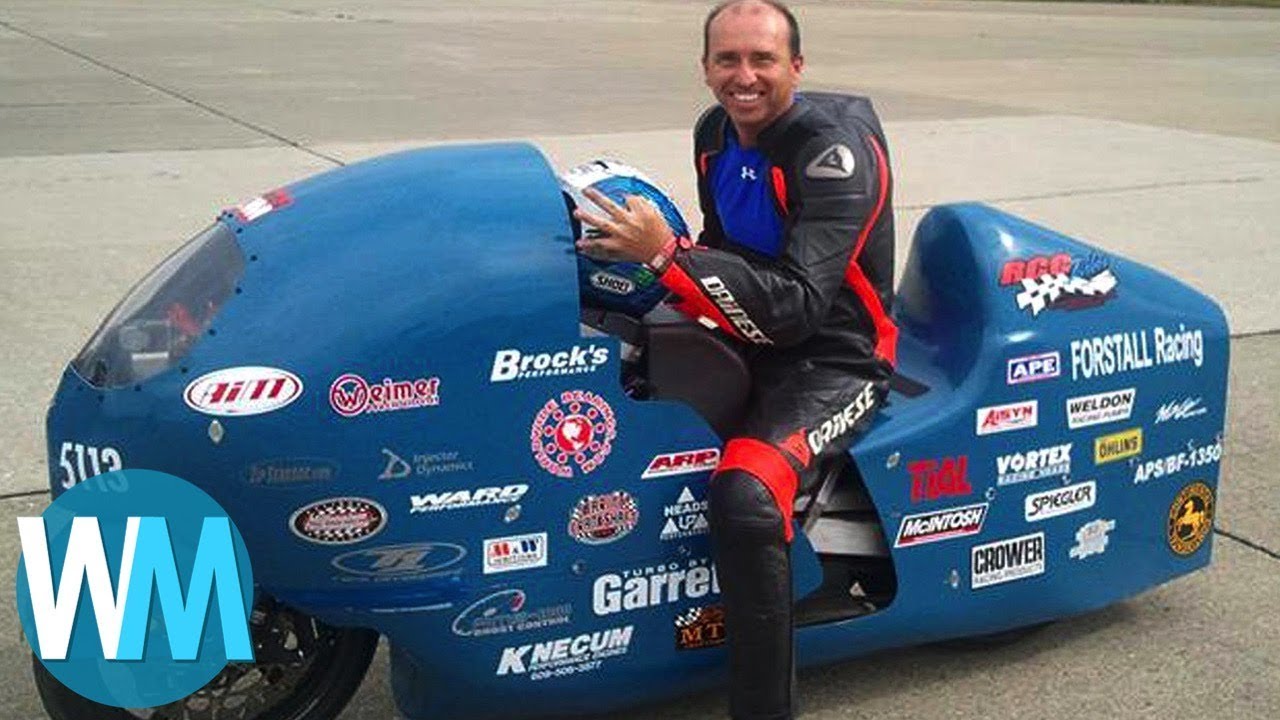 Top 10 People Who Tragically Died Trying to Break World Records Subscribe: // TIMESTAMPS BELOW
Have a Top 10 idea? Submit it to us here!

Sadly, there are some world record attempts that ended in death. Whether it was Guy Garman – also known as Doc Deep – who passed away trying to set the record for deepest recreational scuba dive, famous daredevil Javad Palizbanian who died trying to break the world record by jumping over as many buses as possible on a motorcycle or Juan Francisco Guillermo who was cycling five continents in five years, but was killed by a truck on the last leg of his tour, these were some of the deadliest attempts to break a world record. WatchMojo counts down ten people who tragically lost their lives trying to set records.

Special thanks to our user trtwatchmojo for suggesting this idea! Check out the voting page at

Top 10 People Who Tragically Died While Doing Their Job

Top 10 Most Dangerous Animals in the World

Top 10 People That Became Famous After They Died

Top 10 World Records NOBODY Should Want to Beat