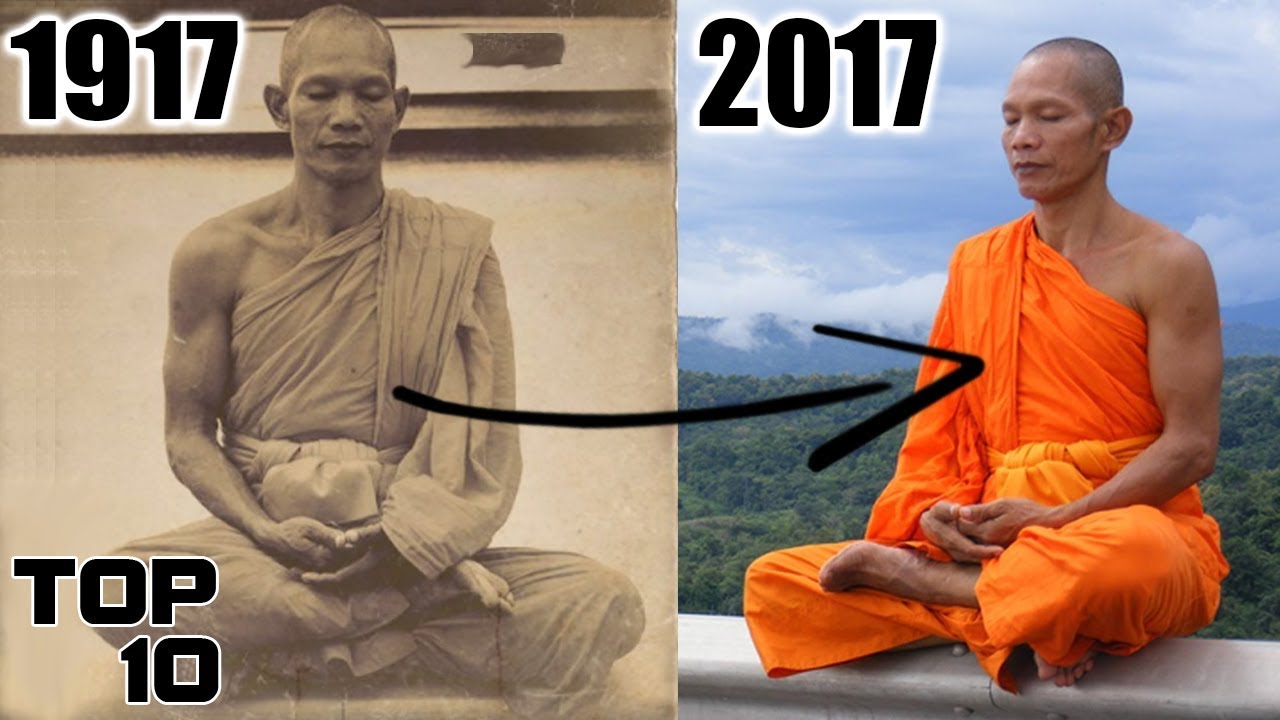 Top 10 People Who Claim To be Immortal.
SUBSCRIBE: MostAmazingTop10-

Support Us On Patreon-

The oldest human being to ever live was Jeanne Calment. She was born in 1875 and died in 1997 at the age of 122. Everyone agrees this is the longest a human being has ever existed for … well not everyone, some people say there are others much older than that. Some people say there are humans who have become immortal. Some people even say that they themselves are immortal. Do you believe them? Lets find out. This is the Top 10 People Who Claim To be Immortal

Check Out Our Recent Videos-

Top 10 People Who Tragically Died While Doing Their Job

Top 10 People Who SURVIVED The IMPOSSIBLE

Top 10 People Who Want To Be FROZEN

10 Celebrities Who Have Killed People