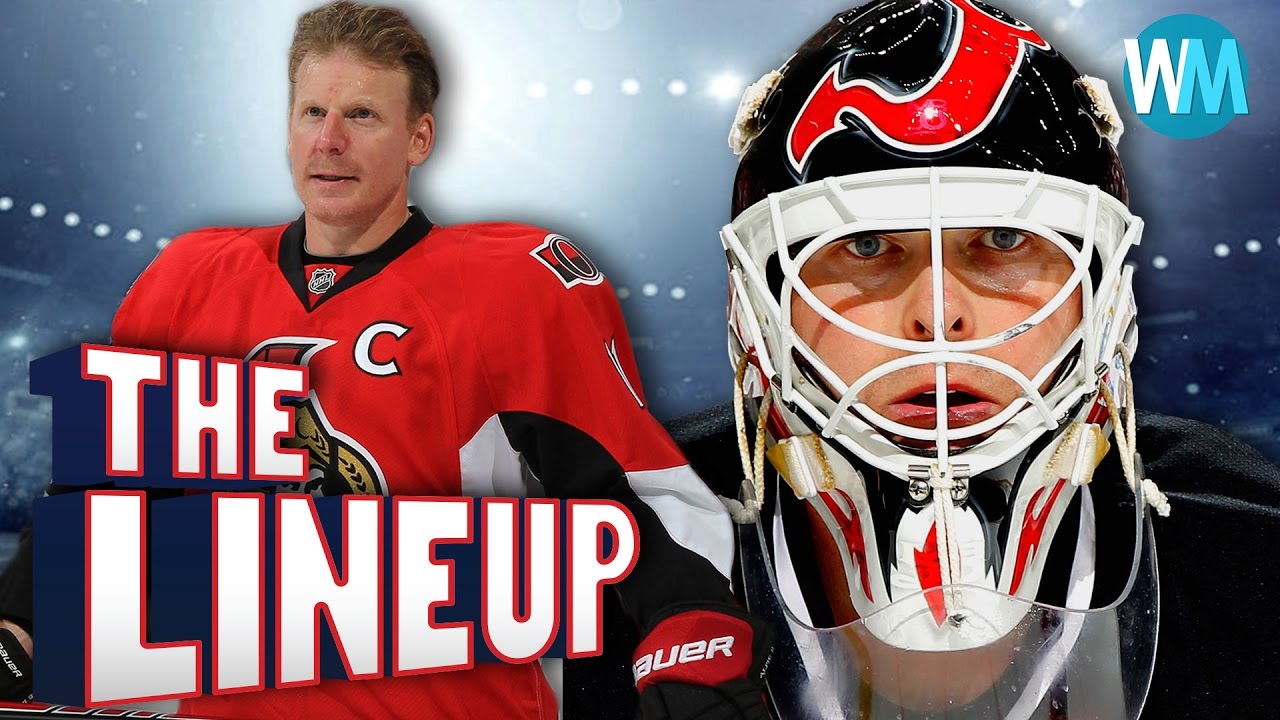 Top 10 NHL Players Who Played in Their 40s – The Lineup Ep. 6! Subscribe:
The Lineup is a sports panel game show with a WatchMojo twist! On this episode, our guests battle it out on their way to creating their lists of the greatest hockey players who proved age ain’t nothin’ but a number. Who will they put at number 1?? Jaromir Jagr? Gordie Howe? Chris Chelios? Ron Francis?

For players to qualify for this list, they had to be active in the NHL after their 41st birthday. (There were just too many guys who retired at age 40!)

Our guests on this episode are actor Steve Nash, VR Evangelist Rodrigo Vergara, Julian Stamboulieh from the webseries LARPs, and host of Breakfast Television Derrick Fage!

Tell us in the comments which team you thought created the better list!
Want to tell us your favourites? Use the Suggest Tool on WatchMojo.com, here:

Top 10 Underrated NHL Players of All Time – The Lineup Ep. 2

Top 10 Greatest NHL Defensemen of All Time – The LineUp Ep. 18

Top 10 Greatest NHL Playmakers of All Time – The Lineup Ep. 5

Sidney Crosby vs. Alex Ovechkin: Who Has the Edge?