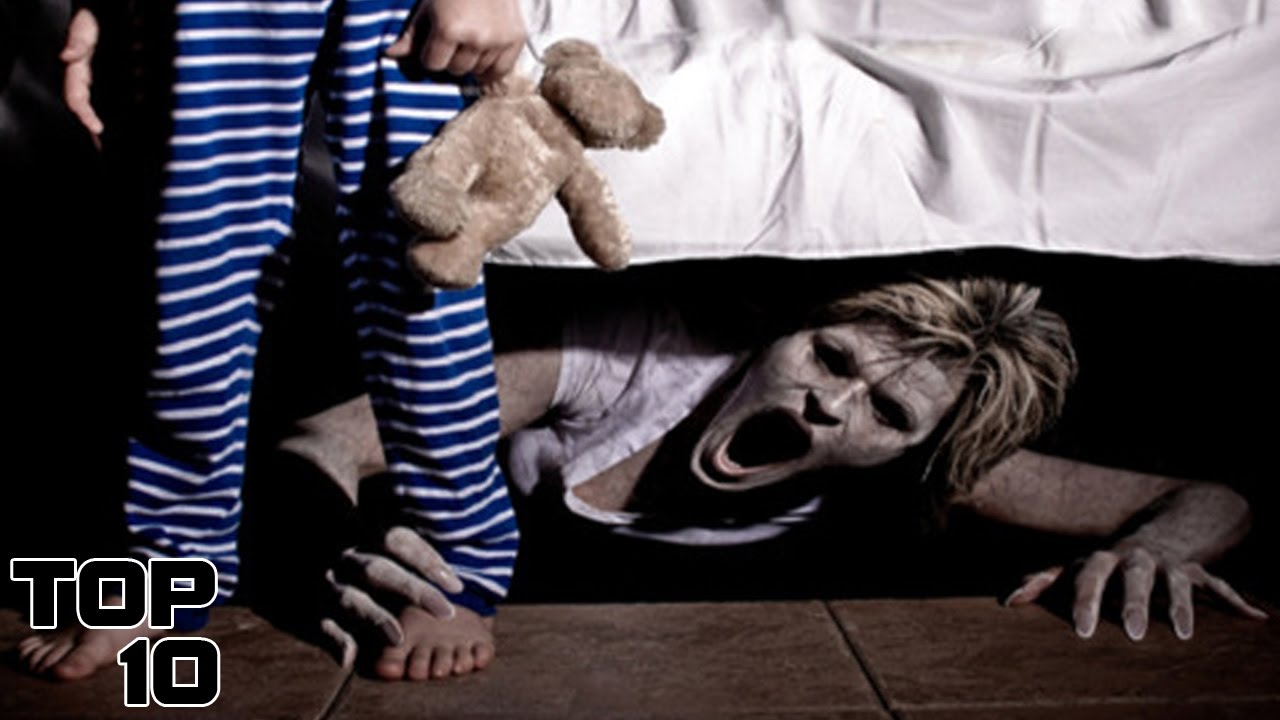 Top 10 Inventions Made by Kids

Top 10 Scary Pranks Not For Kids