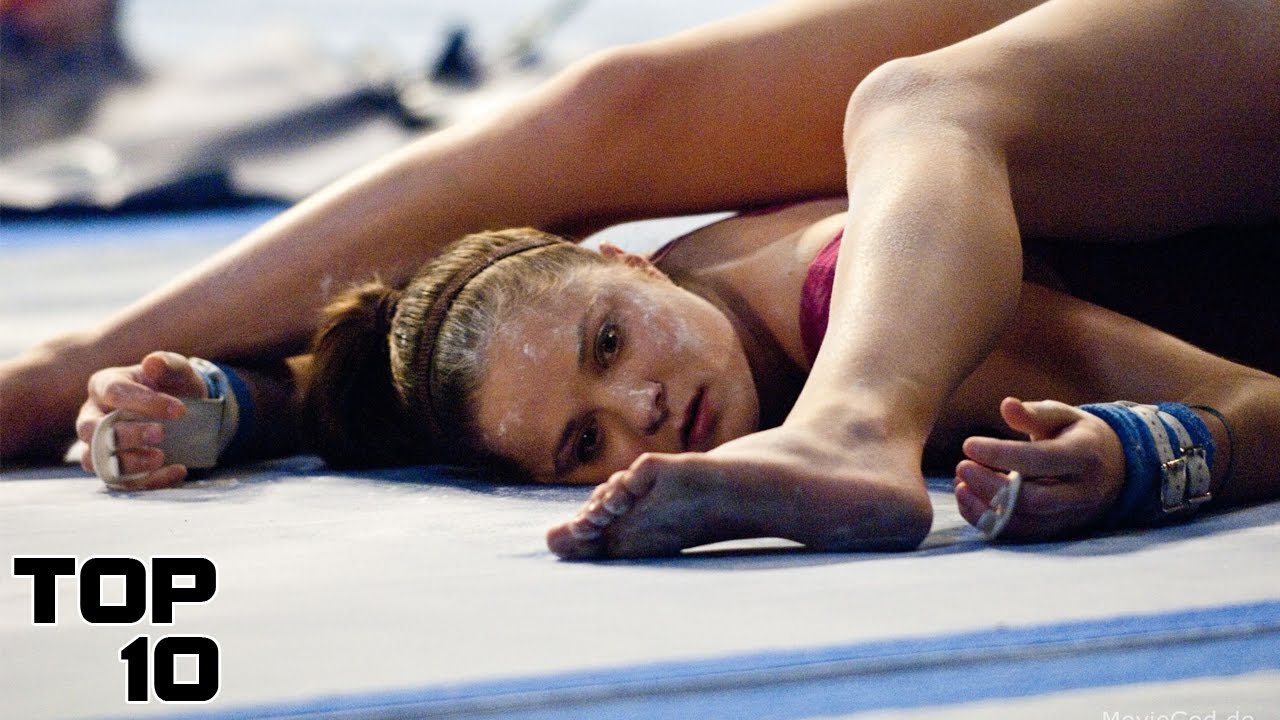 Top 10 Craziest Deaths At The Olympics, while the Olympics are meant to be the ultimate demonstration of physical strength that does not mean they are completely free from danger. Some people have lost their lives during these games under some truly bizarre circumstances. Join us as we count them down here on Most Amazing Top 10.