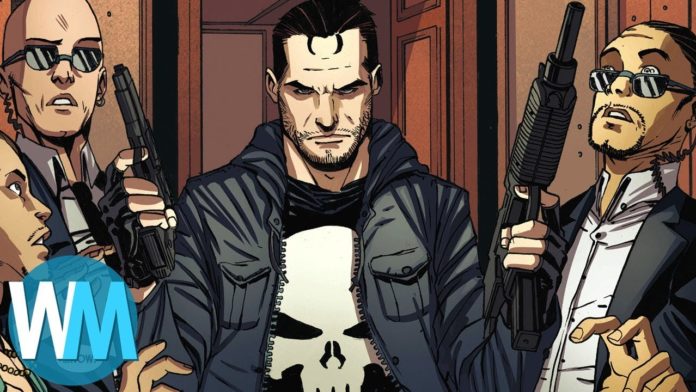 Top 10 Brutal Punisher Kills
Subscribe: //
Have a Top 10 idea? Submit it to us here!

Frank Castle, AKA The Punisher, is known for his brutal, gruesome, and over-the-top kills, but what is the best of the best? We’ve looked at some of Frank’s most impressive and memorable kills in all media and narrowed them down to these 10 unforgettable moments that are as character-defining as his white skull.