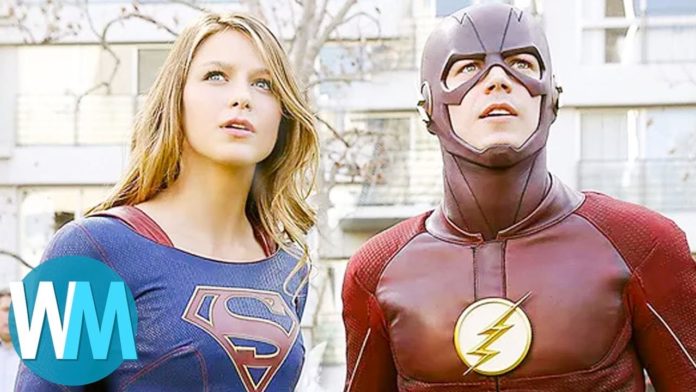 Top 10 Arrowverse Crossover Episodes
Subscribe: // TIMESTAMPS BELOW
Have a Top 10 idea? Submit it to us here!

The best part of having a bunch of superhero shows that exist in the same universe is seeing them team up, or just kick back and let their hair down. The Arrowverse has brought us some incredibly memorable, epic, and fun crossover episodes and moments, and this list will count em’ down in anticipation of the return of all these great shows.

Top 5 Things You Missed in The Arrowverse – Week 1

Top 5 Things You Missed in The Arrowverse – Week 3

Top 5 Things You Missed in The Arrowverse – Week 2