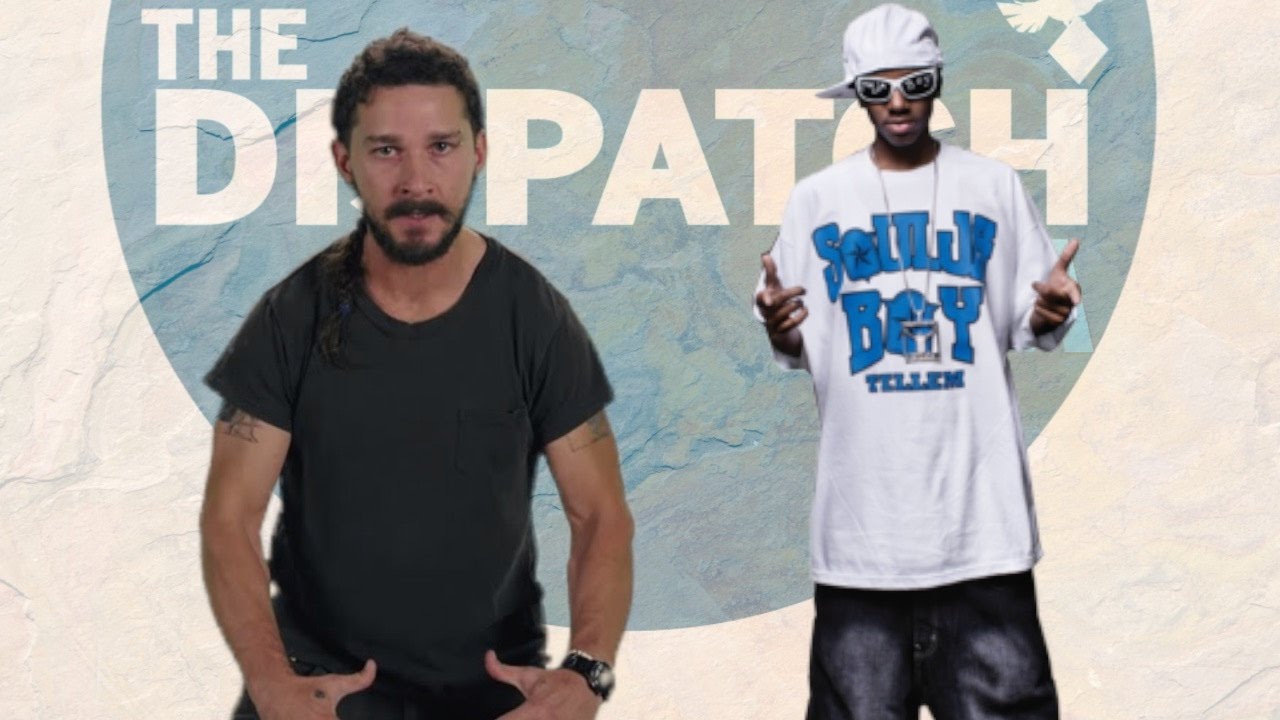 The Dispatch looks at the rap beef that actor Shia LaBeouf has found himself in the middle of ever since his freestyle on Sway In The Morning. Rappers Soulja Boy Tellem and Lil’ Yachty have taken exception to his diss tracks. A mannequin challenge has landed two men in jail after their viral video lead to a search warrant and arrests for possession of drugs and weapons without permits. And finally, a man had his penis replaced with a bionic penis after he lost his manhood in the 1970s.

Tell your coworkers about OUTRANKED

Top 10 Most Entertaining Athletes of All Time

Jediism, Horses on Meth and KILLER GAME SHOWS: The Dispatch #42

Shia LaBeouf – Where Are They Now?