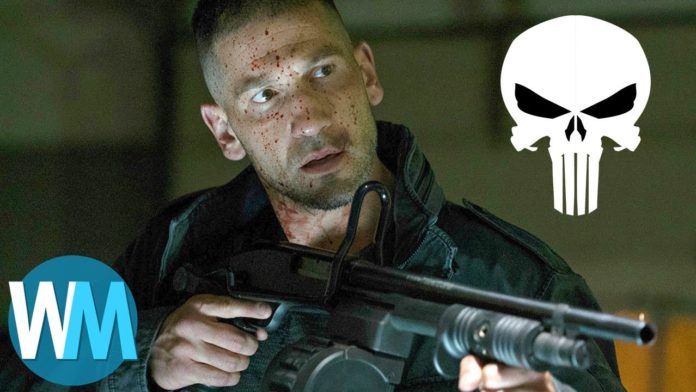 Secret Origins: The Punisher
Subscribe: //
Have a Top 10 idea? Submit it to us here!

When The Punisher was introduced in The Amazing Spider-Man #129 in 1974, comic book readers had never seen anything like him. Since then, he’s been ripped off and reinvented too many times to count. How did a gun-toting anti-hero become one of Marvel’s most popular characters? To learn more about this iconic character before his Netflix series reinvigorates him for a new generation, take a look at The Punisher’s origins on and off the page in the first installment of “Secret Origins.”